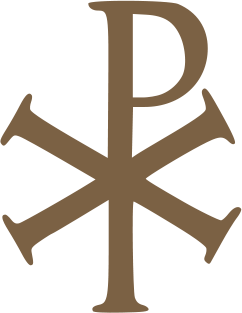 Annunciation BVM
Events
Go back to all events

Thinking Through the Transgender Question

This event was held on: 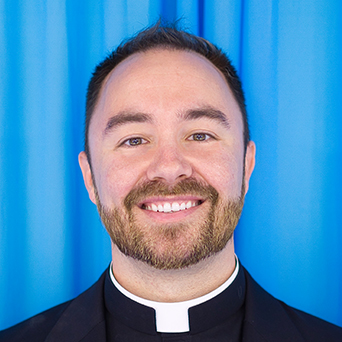 Annunciation B.V.M. recently hosted an event to assist people of goodwill and diverse perspectives in thinking critically through the various levels of the transgender phenomenon. About a hundred people sat attentively as Fr. Tad introduced and explained various aspects of transgenderism, including the surgical and pharmacological aspects involved, the cultural impact on the community and the ethical concerns it raises.

As with any discussion regarding issues of a complex nature, terminology is key. Early in his presentation, Fr. Tad helped the audience understand critical vocabulary and distinctions. For example, he discussed the difference between gender dysphoria and intersex, explaining that intersex refers to a biological anomaly and is observable in one's genetic and hormonal makeup, whereas gender dysphoria remains fundamentally psychiatric. Such distinctions become essential in discerning how we, as a community, can best assist those experiencing gender distress or dysphoria.

By adopting a kind of duality involving the external/physical-self and the internal/spiritual-self, a common belief among persons living or seeking to live as transgendered would be that the "inner me," which represents "the true me," trumps my biology. This strengthens the desire of these individuals to force conformity between their external bodily self so that it matches their inner self. Following this anthropology to its natural conclusions, Fr. Tad also mentioned the loss of meaning in language, which has occurred as these ideas have taken hold. He demonstrated this using video footage of a journalist interviewing college students about whether they accept that the journalist self-identifies as a tree, or as a 7 year-old boy, or as an individual of a variant ethnicity. Very quickly, conversations broke down and thought became irrational. As a result, words become arbitrary, empty, bearers of individual and not universal truths by which we can rightly order our lives and have meaningful, shared conversations.

Moving forward, Fr. Tad highlighted privacy concerns with regard to locker rooms and bathrooms and why separate male and female facilities are reasonable. People listened as Fr. Tad explained concerns about the encroachment of government, such as when President Obama's guidelines on transgender policies threatened the very funding upon which institutions of learning depend, unless they allowed for cross-gender facility usage. Lastly, Fr. Tad explored the harms from individuals who transition in terms of families, the annihilation of one's birth origins, and effects that play out in marriages, homes, and workplace environments.

After thoroughly exploring key areas of concern the transgender movement raises for our culture, Fr. Tad asked the million dollar question: what are some of the factors that cause gender dysphoria? In his response, Fr. Tad cited psychiatric data indicating possible causes including (but not limited to) parental psychopathology, aberrant family dynamics, and social reinforcement.

Fr. Tad concluded his presentation by addressing some of the ethical concerns regarding the different forms and stages of treatment and advice on how to assist individuals suffering from gender dysphoria. He was quick to emphasize that this experience of distress is real and profound, and must be taken seriously for the welfare of the individual who is suffering. He emphasized that discrimination and bullying are unacceptable, and that one must only resort to evidence-based care, suggesting a holistic effort consisting of family support, family therapy, and other psychotherapy rather than other more intrusive and damaging interventions such as hormonal regimens and surgeries.

Thank you Fr. Tad for a great evening!

"Therefore there can be no true promotion of man's dignity unless the essential order of his nature is respected" - Congregation for the Doctrine of the Faith, Persona Humana, 1975, Section III.

Resources from the talk:

Go back to the events page